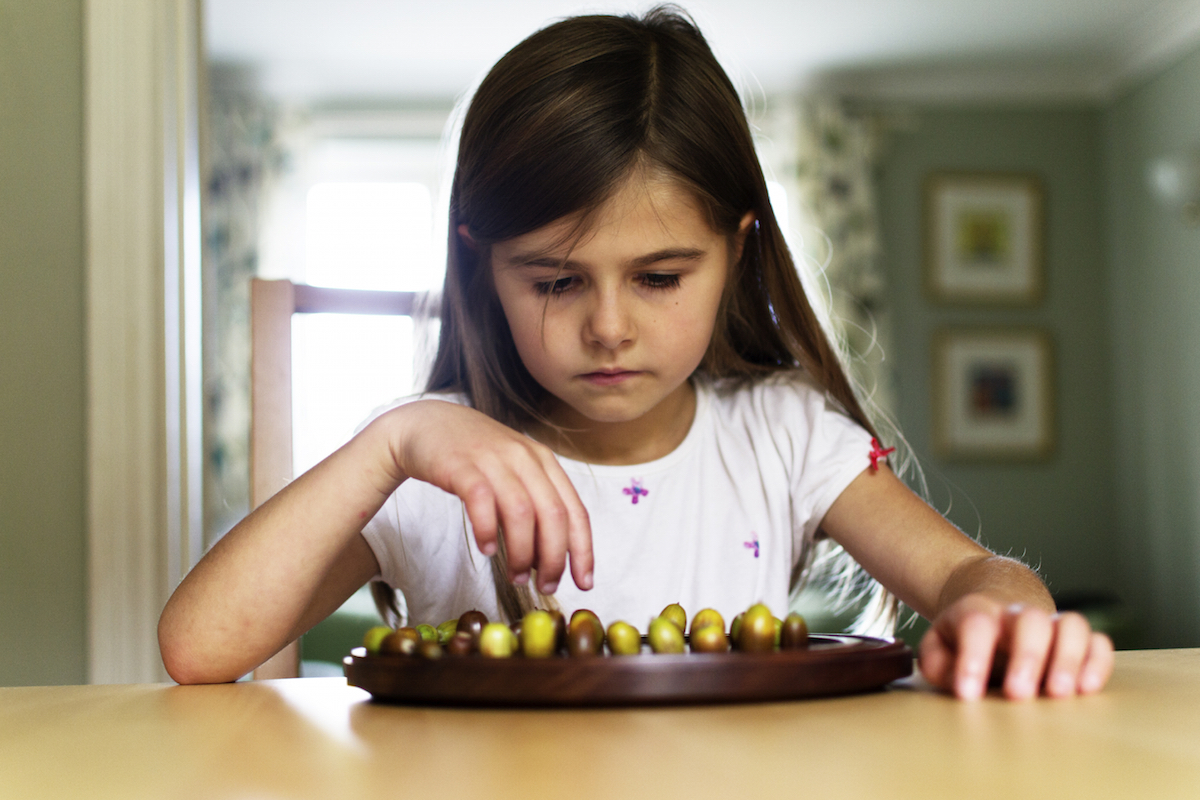 Earlier today, I was honored to present a webinar on Avoidant-Restrictive Food Intake Disorder (ARFID) for Families Empowered and Supporting Treatment for Eating Disorders (FEAST).

AFRID is a relatively new diagnostic category which was first added to the Diagnostic and Statistical Manual of Mental Disorders – Volume 5 (DSM-5) in 2013. ARFID is characterized by a pattern of avoidant or restrictive eating behaviors which led to significant nutritional, medical, developmental, and/or social-emotional consequences. Individuals with ARFID may restrict their food intake for a variety of reasons. Some individuals are hypersensitive to textures, tastes, and smells and feel comfortable with only a narrow variety of foods. Others don’t experience hunger cues, derive little pleasure or enjoyment from eating, and seem to have little interest in food. Still others begin restricting their food intake abruptly after a food-related trauma, such as choking, vomiting, or having an allergic reaction. Unlike those with Anorexia Nervosa or Bulimia Nervosa, patients with ARFID do not experience drive for thinness, fear of weight gain, or distorted body image.

My PowerPoint slides from the presentation are available below. The recorded webinar will be available on the FEAST website within the next few days.

Today is the second annual World Eating Disorders Action Day, and I am proud to be a part of this international movement.   World Eating Disorders Action Day (#WeDoAct) is a grassroots movement designed for and by people affected by eating disorders, their families, and the healthcare professionals who support them. Uniting activists across the globe, the aim is to expand global awareness of eating disorders as genetically linked, treatable illnesses which affect both males and females across the weight spectrum, as well as people of all ages, ethnic backgrounds, and nationalities.

In honor of today, I would like to bring attention to films, podcasts, and websites which are spreading the messages that I am passionate about – the messages upon which I have built my practice and established my professional identity.  These messages are:

Here are the informative resources that promote these vital messages:

New Plates: A Podcast Series on eating disorders by Laura Collins Lyster-Mensh.  I was thrilled to be interviewed for the first two episodes of New Plates, and my lovely associate, Dr. Tarah Martos, was featured in Episode 10.

Tabitha Farar’s blog and podcast series on adult eating disorder recovery.  I was honored to be a interviewed for her podcasts on How to Find an Eating Disorders Therapist and Eating Disorders and Starting College.

Going Sane: a fascinating and sobering documentary about the failure of the mainstream mental healthcare industry and the importance of utilizing family-centered, evidence-based practice instead.

Parents-to-Parents: A website by and for parents of children with Anorexia Nervosa.

I have seen tremendous growth within this field over the past decade, in large part due to the work of tireless parent advocates and a handful of progressive clinicians.  But still, we’ve got a long way to go.  Join me in spreading the truth about eating disorders and recovery.